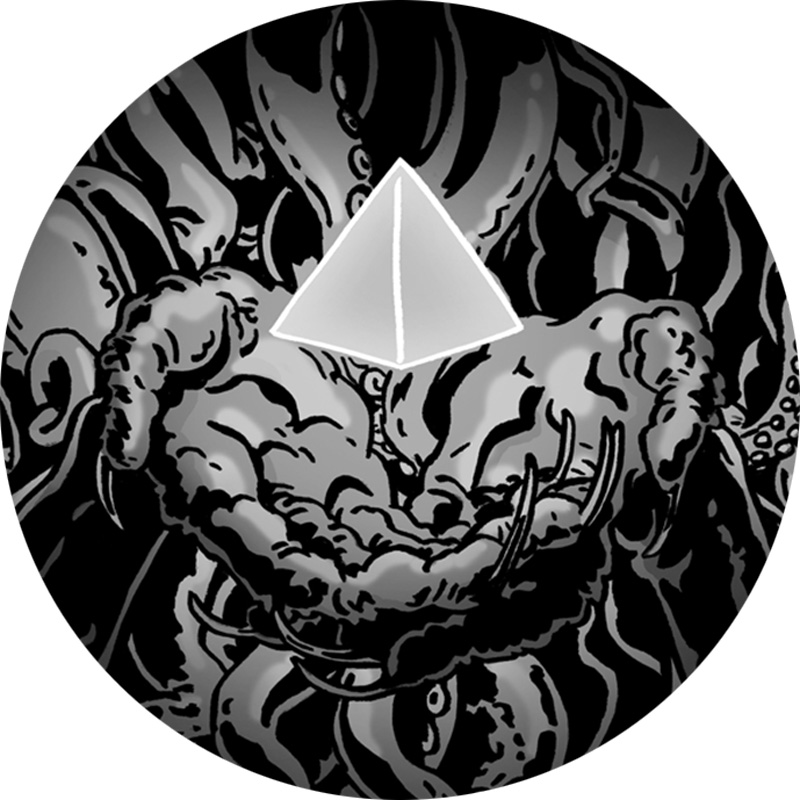 Matt is an up and coming comic artist & writer based in the Boston area. Raised on a healthy diet of 80s sci-fi and horror movies, these genres became an integral part of his work. A recent college graduate with a BFA in Animation, Matt’s thesis film GARDENER was shown at Wasteland Film Festival in 2017 where it was a finalist for several awards. Matt is currently self publishing his comics, including Gardener and Home, among several shorter self-contained comics. He also runs a small clothing brand, Second at Best, where he creates and prints his illustrations on apparel.